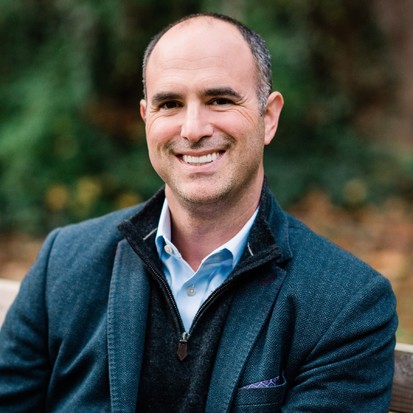 Undelivered: The Never-Heard Speeches That Would Have Rewritten History

"We really lived through the end of an era in which someone could say one thing to one audience and a different thing to a different audience and get away with it. That's not possible anymore." – Jeffrey Nussbaum

Speeches have the power to educate, incite, and inspire. But for almost every delivered speech, there exists an undelivered opposite. These “second speeches” provide a tantalizing, sometimes terrifying window into what could have been if not for changes of heart or momentous turns of events.

In Undelivered: The Never-Heard Speeches that Would Have Rewritten History, Jeff Nussbaum presents the most notable speeches that were never heard, from Dwight Eisenhower’s apology for a D-Day failure to Richard Nixon’s refusal to resign the presidency, and even Hillary Clinton’s acceptance for a 2016 victory—the latter never seen until now.

Jeff Nussbaum most recently served as a special assistant and senior speechwriter to President Biden. Prior to his role at the White House, Nussbaum was a partner at West Wing Writers, the premier strategy and speechwriting shop in DC.

Join us in-person at the City Club as we get a behind-the-scenes look at the power of speechwriting, and what these second speeches can tell us about the past, and also inform our present.

After the forum, a book signing with Jeff Nussbaum will be available. Mac's Backs will be on site for book sales.