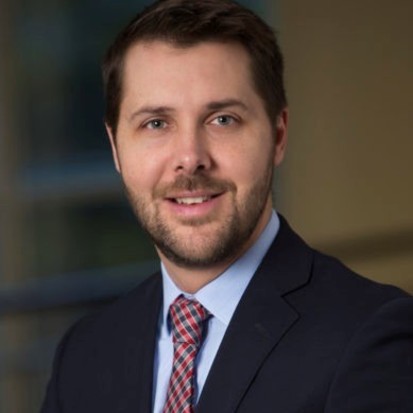 In the wake of major legislation – the Bipartisan Infrastructure Law, the CHIPS and Science Act, and the Inflation Reduction Act – the Biden-Harris Administration is now implementing major public investments across a range of sectors from clean energy to semiconductors to broadband. This work is key to executing on the Administration’s modern American industrial strategy, which aims to strengthen supply chains, rebuild the domestic industrial base, and create good jobs across the country.

Brian Deese serves as the Director of the White House National Economic Council, advising President Biden on domestic and international economic policy. In this role, Deese has been a principal architect of the President’s economic agenda, including the American Rescue Plan, the Bipartisan Infrastructure Law, the CHIPs and Science Act, and the Inflation Reduction Act. Prior to his role, Deese was a Senior Advisor to President Barack Obama, and was instrumental both in engineering the rescue of the U.S. auto industry in 2009 and in negotiating the Paris Climate Agreement in 2015. During the Obama‐Biden Administration, Deese also served as Acting Director of the Office of Management and Budget and Deputy Director of the National Economic Council.

Please join us at the City Club to hear from Brian Deese on the future of the Administration’s industrial strategy and its approach to implementing recent legislation.