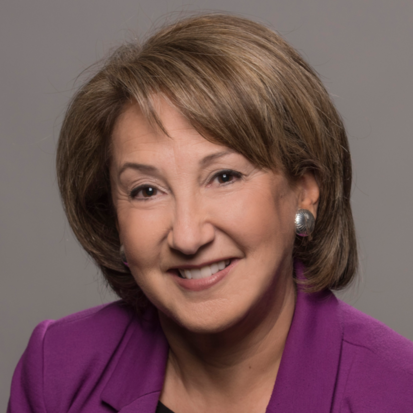 American Cartel: Inside the Battle to Bring Down the Opioid Industry

"There's about 40,000 Americans behind bars on marijuana charges - mostly distribution, but not one executive of a Fortune 500 company that pedaled opioids has been criminally charged." – Sari Horwitz

The high profile federal opioid cases have left many Americans with the sense that they understand the opioid crisis, who was responsible, and how it came to pass. There's another dimension to the full story, however, one that might have remained hidden from public view, were it not for the reporting of Scott Higham and Sari Horwitz of the Washington Post.

In their new book American Cartel: Inside the Battle to Bring Down the Opioid Industry, Higham and Horwitz reveal how the large pharmaceutical companies operated, and the extent to which their operations--and the addiction of countless Americans--was enabled by a legion of lawmakers and lobbyists, many of whom had previously worked for the Drug Enforcement Agency and the U.S. Department of Justice. Additionally, the authors chronicle the drug industry insider's disdain for the very patients they claimed to serve.

As part of our Authors in Conversation series, Sari Horwitz will discuss her book, the state of the ongoing opioid epidemic, and solutions that may be on the horizon.

After the forum, a book signing with the author will be available. Mac's Backs will be on site for book sales.

The book is also available for pre-order here for pick up at Mac's Backs, or the City Club. In the comment section at check out, let Mac's Backs know where you would like to pick up your copy.