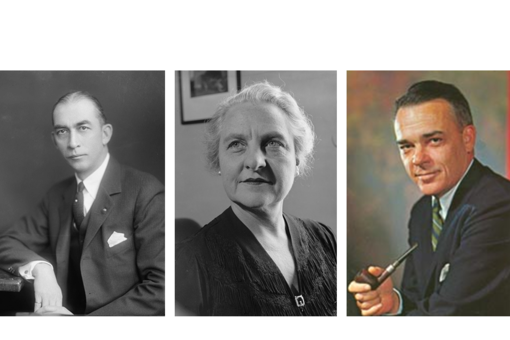 One Year Later: COVID-19 Pandemic and the Road to Ohio's Recovery
Capitalists, Arise!
From Congressman to CEO: Kickstarting Ohio's Economy
An Insider's Outlook to Fall 2016: One for the History Books?
Working to Find Common Ground in Washington
Remarks from Henry Kissinger, Ph.D.

A native Clevelander, Chester Bolton attended University School and later graduated from Harvard College. After serving in the First World War, he began his career in business and politics.

Chester Bolton was elected to the Ohio Senate in 1922, serving from 1923-28. He was elected to Congress from the 22nd district in 1928. As chairman of the National Republican Congressional Campaign Committee, he was instrumental in bringing the Republican National Convention of 1936 to Cleveland. A critic of the New Deal, he lost his congressional seat in the 1936 election. He was again elected to Congress in 1938 and served until his death in 1939.

Born in Cleveland, Frances Payne Bolton was educated at Hathaway-Brown School and attended Miss Spence’s School for Girls in New York City. On her return to Cleveland in 1904, she worked as a volunteer with the Visiting Nurse Association. Because of her lifelong interest in the nursing profession, she donated funds to establish a school of nursing at Western Reserve University. Since 1935, it has borne her name.

When her husband died in 1939, Mrs. Bolton served out his congressional term. In the general election of 1940, she won the seat in her own right. During her long tenure in the U.S. House of Representatives, her major interests were nursing and foreign affairs. She served in Congress until 1968.

Oliver Bolton, the son of Chester C. and Frances P. Bolton and a native Clevelander, served in Congress representing Ohio’s 11th district from 1952-56 and from 1962-64. He and Congresswoman Frances Bolton were the only mother-son team in Congress.

He is perhaps best known as having been the sponsor of inserting the words “under God” in the Pledge of Allegiance. 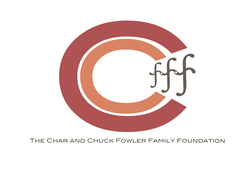 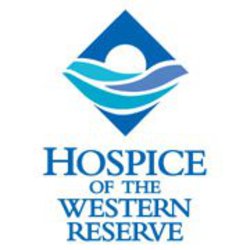