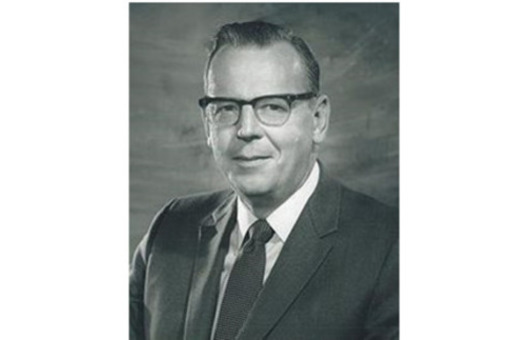 Craig Spangenberg was a nationally recognized lawyer specializing in personal injury, aviation, product liability and medical malpractice cases. He was known for his ability to reduce complex technical arguments to understandable language for jurors.

Born in Yonkers, New York, Spangenberg earned his undergraduate and law degrees with honors at the University of Michigan and in 1946 was the founding member of the law firm now known as Spangenberg, Shibley & Liber LLP.

Spangenberg was a member of the City Club for more than 50 years until his death in 1998, even serving as the City Club’s President in 1971.

The law firm is dedicated to the representation of victims of personal injury and wrongful death as well as businesses and publicly traded companies who are involved in commercial, business and insurance coverage disputes.

The firm’s memorial gift to the City Club supports Craig Spangenberg’s commitment to the First Amendment rights of all citizens.