The Annual Paul A. and Sonja F. Unger International Forum on Cleveland in the World 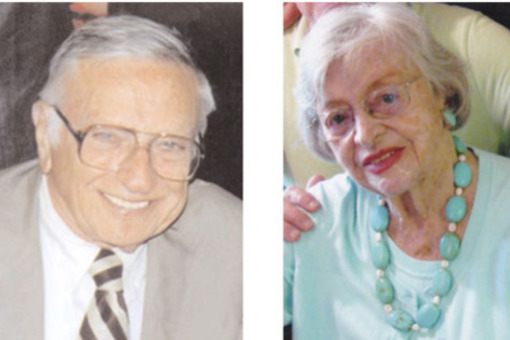 Tackling Domestic Climate Change Policy: Remarks from Sonia Aggarwal
2019 State of the Great Lakes
Remarks from His Excellency Daniel Mulhall
2017 State of Downtown
Business as a Force for Good

In 1997, Paul and Sonja Unger assembled an advisory group of 45 American and Croatian banking, education, and government leaders to found the Unger Croatia Institute for Public Administration. This organization assisted reform-minded leaders as they facilitated Croatia’s transition from the devastating civil war that followed their independence from Yugoslavia in the early 1990s.

Between 1998 and 2001, the Ungers personally sponsored 22 Fellows at the Kennedy School, including Deputy Prime Ministers, Parliamentary Committee Chairs, Ambassadors, and a Presidential candidate.

To provide similar education and professional development for local elected officials, Mr. Unger turned to the Maxine Goodman Levin College of Urban Affairs at Cleveland State University. The Unger Croatia Center for Local Government Leadership was created within the Levin College in 2001.

The success of the Cleveland seminars led to an Education Bridge between Levin College and the University of Rijeka which, in 2003, hosted the first Unger seminar for public officials in Croatia with the support of the United States Agency for International Development (USAID).

In 2009, Paul passed away; his wife Sonja, an architect and civic leader, followed, passing away in 2016. However, the educational impact of these two amazing individuals will withstand for generations to come.