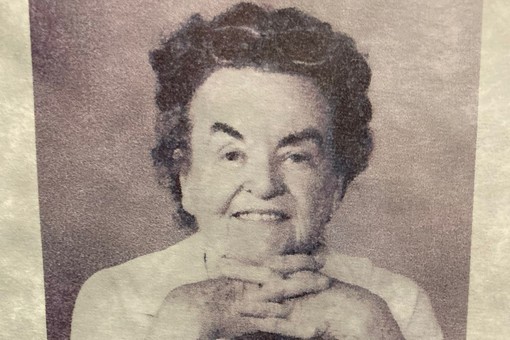 Berneice Kerrigan Smith was born on June 8, 1908 in St. Louisville in Licking County, Ohio. After graduating from Utica High School in 1925, she studied at Wittenburg College for two years. Later, she attended summer quarters at Denison and Ohio State Universities.

Mrs. Smith’s teaching career started in Licking Country teaching grades 3 and 4 at Hanover School, grades 1 through 8 at Concord School in Eden Township, and first grade at Utica School. She later taught in Cleveland Public Schools during and after World War II. IN 1949, Mrs. Smith and her husband, Joseph B. Smith, co-founded the Pipe Line Development Company where she worked until she retired in 1970.

This forum was established by a generous endowment gift from Mrs. Smith’s family in honor of her teaching career.