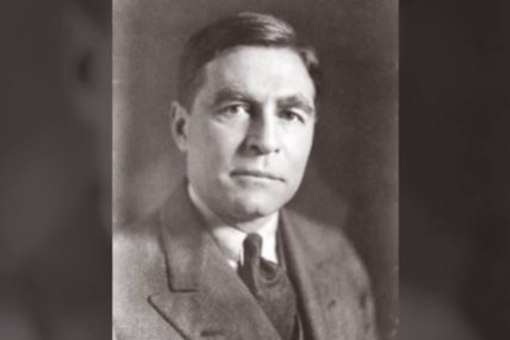 Talent in the Balance: Navigating New Workforce Dynamics
9to5: The Fight for Women's Equality in the Workplace
Help Wanted: Building Opportunity in Today's Labor Market
Jobs for All? Disruption and the Future of Work
Man vs. Machine: The Future of Manufacturing in Ohio
Should Conservatives Embrace Clean Energy?
Three Ideas that Will Transform our Future Workforce
Creating an Ohio Economy That Works

George Gund was the Chairman of the Board of the former Cleveland Trust Company (now KeyBank). Born in LaCrosse, Wisconsin, his family came to Cleveland in 1897.

In 1936, Mr. Gund married Jessica Roesler and settled in Cleveland to raise a family. In 1937, he began a formal program of charitable giving, and his philanthropic concern extended throughout his life.

The George Gund Foundation was created in 1952 because Mr. Gund believed the private foundation concept provided the most positive, farsighted vehicle for intelligent underwriting of creative solutions for social ills.

Today, Mr. Gund’s vision is carried forth through the continued involvement of the Gund family in the Foundation’s work.

Since its inception, the George Gund Foundation has made hundreds of millions of dollars in grants towards the advancement of human welfare.