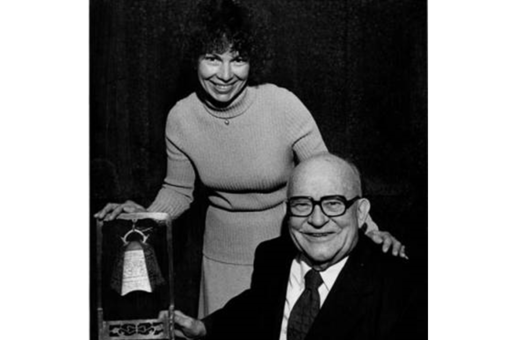 Race, Equity, and the Future of Work
Can We Talk? Reviving Civility in Public Discourse
Life and Literature of Isabel Allende
Engines of Liberty: The Power of Citizen Activists to Make Constitutional Law
The World According to Stokes

The John W. Barkley Memorial Forum is made possible by a generous gift from his estate.

Mr. Barkley was a native of Braceville, Ohio. He did his undergraduate work at Allegheny College, attended Harvard Law School for one year, then graduated from what is now Case Western Reserve University Law School in 1914. Mr. Barkley joined the law firm of Squire, Sanders & Dempsey in 1927 and continued with the firm for his entire career. He was a councilman in Shaker Heights from 1935 to 1950 and was mayor of Shaker Heights from 1951 to 1955.

In addition to his professional affiliations, Mr. Barkley was a trustee of Allegheny College for 40 years, served as president of Hiram House Social Settlement and, in 1957, was Grand Master of Masons in Ohio. He also served on the board of Plymouth Church in Shaker Heights and was its president in 1932.