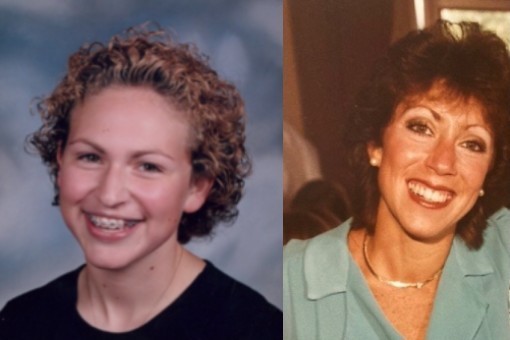 Life and Literature of "America's Most Fearless Satirist," Ishmael Reed
Modern Visibility: Indigenous Imagery and Representation in the 21st Century
Fugitive Slaves and the Struggle for America’s Soul
The View from Inside: Ohio's Prisons Chief on Re-entry and Criminal Justice Reform
2017 Constitution Day Forum
The Crime of Complicity: The Bystander from the Holocaust to Today
Recovery, Not Jail: It's Time to Stop Abandoning America's Mentally Ill
My Promised Land: The Triumph and Tragedy of Israel

Lisa Botnick was a beloved daughter, sister, and friend, and a gifted artist and clarinet player. Every piece of wrapping paper, string, thread, pop tab, and anything else she could imagine, became part of original pieces of detailed, elegant, craftsmanship. Her pencil drawings were breathtaking and sophisticated, well beyond her years. Lisa went to Interlochen’s summer arts program for clarinet. While there, she also studied book arts, and became so talented, that she won the book-arts prize. Lisa was full of life, an inspiration to all, and is dearly missed. It's an honor to keep her legacy alive, by supporting forums about creativity, with an emphasis on the arts, at the City Club.

Karen Faith Witt grew up in Beachwood, but traveled extensively throughout her career with United Airlines. A trip to Israel forged her commitment to studying the Holocaust. Keeping the memory and the significance of the Holocaust alive among younger generations was her passion. A fierce protector of human rights, Karen was a true humanitarian who was dedicated to solving the riddle of human persecution.

A.H. Weinstein was likewise a great champion of human rights, a cause he passed on to his son, Norman, and to others in his family. He was born in Russia but came to this country in 1905, settling in Cleveland. Here he successfully pursued a career in law and real estate. Mr. Weinstein was a member of the City Club, as was his son.