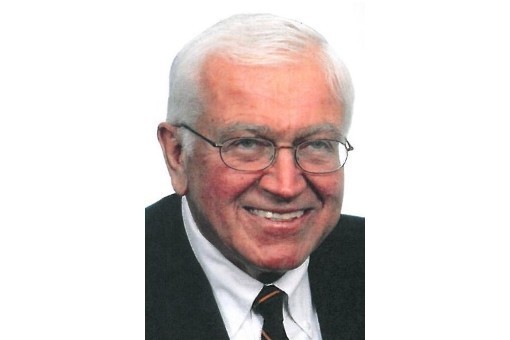 Change from Within: Empathy, Humanity, and Improving Police Response
Planning for Justice
Safe Neighborhoods for All: Reducing Violent Crime in our Community
Criminal Justice Reform: What's Next for Cuyahoga County?

Mr. Edward Lozick was Chairman of the Board of Swagelok Company based in Solon, Ohio. The father of three and grandfather of seven, he was an active supporter of Republicans throughout his career; he and his wife were Co-Chairs of the Inaugural Ball at the Kennedy Center for President Ronald Reagan's first term. Born and raised in Cleveland, Mr. Lozick found construction work to his liking as opposed to college and never looked back. Volunteering to join Cleveland's own 107th Armored Cavalry of the National Guard in the late 60's, he took to the structure and discipline of the military and carried it through his life's efforts. He was a staunch supporter of law enforcement and founded Crime Stoppers of Cuyahoga County after serving as Cuyahoga County Grand Jury Foreman in the early 80's. A Leadership Cleveland graduate, Mr. Lozick quietly provided financial support for literally hundreds of NE Ohio's charities including the Cleveland Clinic, Notre Dame-Cathedral Latin High School, Beaumont School for Girls and several law enforcement foundations and associations.