The Norman A. Sugarman Memorial Forum on Philanthropy in America 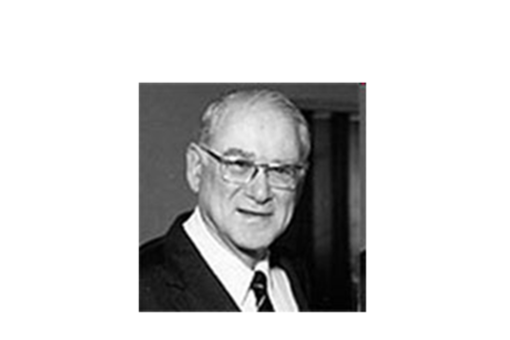 An Exit Interview with Dave Abbott
How Philanthropy Created America, and Can Rescue Us Now
A Century of Community Foundations: The Evolution and Future of an American Philanthropic Innovation

Mr. Sugarman served as an attorney in the Office of the Chief Counsel of the Internal Revenue Service in Washington from 1940 to 1949. He was advanced in 1949 to special assistant to the chief counsel of the IRS. Then, in 1951, he was named to the commissioner’s management staff.

After a reorganization of the IRS, he was appointed the first assistant commissioner of the Internal Revenue Service under a civil service appointment. In this position, he directed the IRS program in advising on tax legislation, developing tax forms and instructions and issuing rulings and regulations at the national level, including those in the area of charitable and tax-exempt organizations.

Mr. Sugarman joined Baker Hostetler as a partner in late 1954. While in private practice, he was active in the Tax Section of the American Bar Association, a member of its council and chairman of various committees. In 1977, he moved to the firm’s Washington office.

Twice honored by the CWRU School of Law, he was the recipient of the Fletcher Reed Andrews Outstanding Alumnus Award, and was elected to the Society of Benchers, an association which recognizes individuals who have contributed notably to the legal profession.

Mr. Sugarman passed away in 1986, but has impact on the legal profession and study of law continues to this day.