The Sidney D. Josephs Memorial Forum on The Bill of Rights 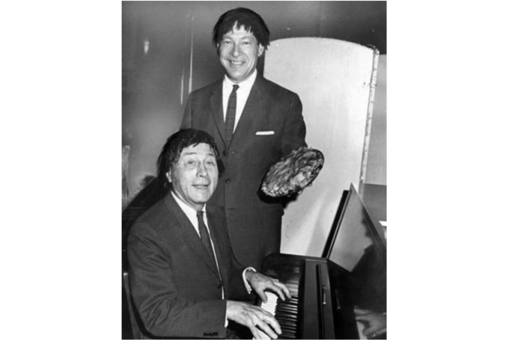 Sidney D. Josephs joined The City Club in 1947 when he first moved to Cleveland, and he was an enthusiastic and active member until his death.

Mr. Josephs served as president of the City Club in 1974 and, prior to that, vice president and treasurer. Over the years he served on various committees and, in earlier times, took part in the Anvil Revue.

Even after Mr. Josephs became physically disabled, his friends regularly picked him up and drove him to the Forums so that he could continue to hear and enjoy the speakers and the question period that followed.

It is appropriate that an annual Forum on the Bill of Rights be presented in honor of Sidney D. Josephs. The liberties guaranteed by the first ten amendments to the Constitution were of keen interest to him throughout his life.

Mr. Josephs helped found the Ohio chapter of the American Civil Liberties Union and served as president of both the Cleveland and Ohio chapters.

Mr. Josephs worked with Karamu House, Cleveland International Program, Bellefaire, Mount Sinai Hospital, The Jewish Community Federation of Cleveland, The Urban League and other organizations that welcome people of all creeds and colors as they enjoy the free society protected by the Bill of Rights.