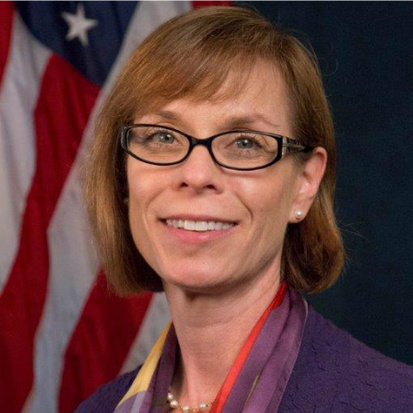 "The United States wins its case whenever justice is done in our courts." – Carole S. Rendon

Carole S. Rendon took over as U.S. Attorney for the Northern District of Ohio in July. She was confirmed by the U.S. Senate after receiving bi-partisan support from Ohio's Senators, Rob Portman (R) and Sherrod Brown (D). At her public swearing-in ceremony, Rendon referenced the success achieved by public safety forces during the Republican National Convention (RNC), noting, "The cooperation that we saw during the RNC between the police department and the community, well, that's just a preview of what we hope and expect will be every day in the city of Cleveland, thanks to the legacy of our consent decree." Repairing community police relations is one part of justice here in Ohio, but the Department of Justice has a broader portfolio than just that consent decree in Cleveland. It includes human trafficking, the ongoing opioid crisis, gun violence, fraud, and crime reduction across the region.

Join us to hear from our region's new U.S. attorney about the work ahead to make Cleveland and the state a fairer, more just place.