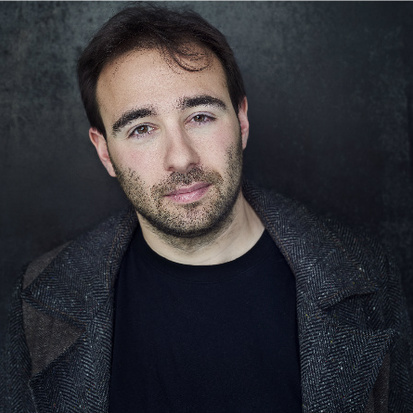 Is the American Republic in Danger?

"There's a danger in forgetting the things that makes us one." – Yascha Mounk, Ph.D.

According to Freedom House, from 1973 to 2005, the number of democracies worldwide increased dramatically, however, over the past decade, the organization recorded a decline in global freedom.

The U.S. was not immune to this trend. For more the 200 years, Americans have held fast to the country's seemingly impenetrable democratic systems and institutions, in checks and balances, and separation of powers. However, in January, The Economist downgraded the U.S.’s democratic ranking from "full democracy” to “flawed democracy.”

The first weeks of Donald J. Trump's presidency can be characterized as chaotic, marked by dissent and protest, and constitutional scholars have raised alarms about the long-term security of our democracy. Should we be worried? Is the American republic truly in danger?

Join us for a conversation with Yascha Mounk, Ph.D., Visiting Faculty at Harvard University, a Fellow at the Transatlantic Academy at the German Marshall Fund, a Fellow in the Political Reform Program at New America, and author of Stranger in My Own Country, on the future of the liberal world order.

The City Club of Cleveland is supported, in part, by the residents of Cuyahoga County through a public grant from