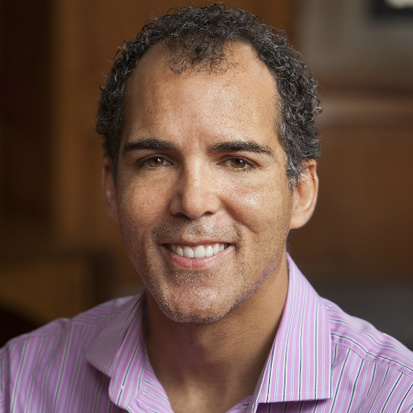 "We're going to have to unwind the system in the same step by step way we got here." – James Forman, Jr.

The 2017 theme celebrates the 14th Amendment. Ratified during Reconstruction in 1868, the 14th Amendment serves as the cornerstone of landmark civil rights legislation, the foundation for numerous federal court decisions protecting fundamental rights, and a source of inspiration for all those who advocate for equal justice under law.

For our annual Law Day forum, presented in partnership with the Cleveland Metropolitan Bar Association, join us for a conversation with James Forman, Jr., Professor of Law at Yale Law School, and author of Locking Up Our Own: Crime and Punishment in Black America, on how and why our society became so punitive and what we can do about the future of race and the criminal justice system in the United States.