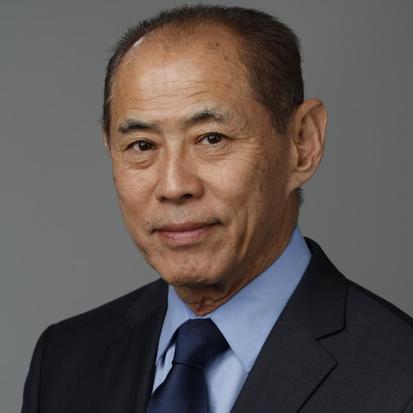 The Long Shadow of Korematsu vs. U.S.: Stop Repeating History

"I’ve always felt that we needed a seat at the table. To be equal or gain equal dignity in this country, you need political power or economic power or both." – Dale Minami

After the attack on Pearl Harbor, President Franklin D. Roosevelt issued Executive Order 9066, authorizing the Secretary of War to place Americans of Japanese descent in internment camps. At the time, Fred Korematsu, an American born in the U.S. to Japanese parents, became a fugitive until he was arrested by military police, placed in an internment camp, and given five years' probation. With the help of the ACLU, he would eventually take his case, Korematsu v. United States, all the way to the Supreme Court where he lost in a 6-3 decision which claimed his internment was justified during circumstances of "emergency and peril."

In the early 1980s, at the urging of researchers, attorney Dale Minami assembled a pro bono legal team to overturn the 40-year-old conviction - and succeeded. Since then, Minami has been involved in significant litigation affecting the civil rights of Asian Pacific Americans and other minorities. How could the U.S. Supreme Court uphold such a decision? And could it ever happen again in the name of national security?

Join us for a conversation on America's complicated history of civil rights and wrongs - and the long-term implications of Korematsu v. United States.

This forum will feature readings from the winners of our 2018 Hope and Stanley Adelstein Free Speech Essay Contest.

Hotels and Accommodations provided by