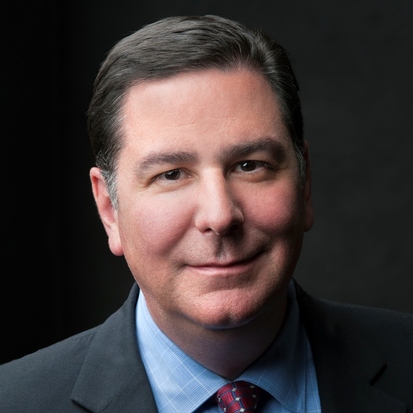 "We have to build a Pittsburgh for everyone - an economy that works for all." – The Honorable William Peduto

During his campaign for Mayor of Pittsburgh, Bill Peduto made government transparency and accountability two of his top priorities. During his first year, the Department of Innovation and Performance was established. Out of it came the Burgh's Eye View app, which was lauded as “one of the top ten data applications in the world” by South Korea-based WeGo, an international organization that promotes resources for smart cities.

In 2015, in partnership with Allegheny County and the University of Pittsburgh, the city launched the Western Pennsylvania Regional Data Center (WPRDC), the region's first open data platform. The WPRDC links the government, nonprofits, and community groups to help solve issues confronting the region - everything from combatting the opioid epidemic to assisting with the development of comprehensive neighborhood plans.

The goal of all these initiatives is to equip residents with information needed to create more equitable communities. Is it working? How are residents using these tools? Does the utilization of cutting-edge technology lead to greater transparency or just the illusion of it? And what can Cleveland learn from Pittsburgh's efforts?

Join us for a conversation with The Honorable Bill Peduto, Mayor of Pittsburgh.