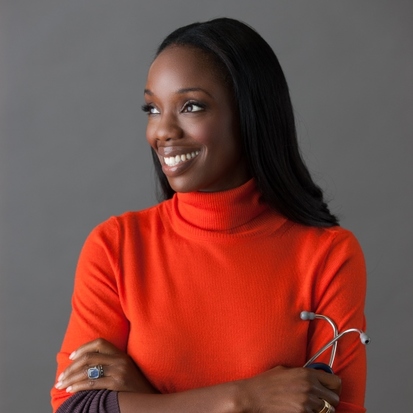 ACEs and Toxic Stress: Rewriting the Story for the Next Generation

"Remember, that response was created to save us from a bear. And that is the source of our superpowers." – Nadine Burke Harris, M.D.

Over the last several years, healthcare providers and researchers are exploring the link between adverse childhood experiences (ACEs) and physical health, mental health, and addiction. The first study, published in 1998, found that children who experience ACEs (everything from divorce, domestic violence, and physical, sexual, and/or emotional abuse) are more likely to suffer from "toxic stress" which can increase their risk of developing heart disease, diabetes, cancer, and other costly and potentially debilitating health conditions as an adult.

Pediatrician Dr. Nadine Burke Harris has emerged as one of the strongest voices advocating for a public health campaign addressing ACEs and their potential effects on long-term health. She has developed screening methods to treat families and children experiencing toxic stress. Her work was featured in the documentary Resilience which debuted at the 2016 Cleveland International Film Festival.

Given that two-thirds of Americans experience at least one significant ACE, what does this mean for long-term health of Americans? What is being done—both in Cleveland and around the country—to properly diagnose and treat the physical, mental, and emotional effects of toxic stress?

This forum is part of our Health Equity series sponsored by

This forum is part of our Resilient Families series sponsored by