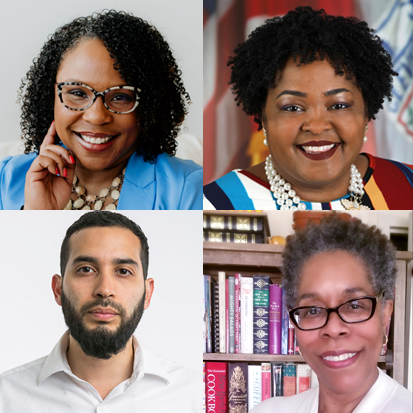 "Our democracy is about participation!" – Stephanie D. Howse

In the wake of major federal legislation, public investments are finding their way to state and local municipalities. For example, in September, nearly $12 million in American Rescue Plan Act funds were approved by Cuyahoga County Council. Here in Cleveland, Participatory Budgeting Cleveland (PB CLE) is a grassroots effort and coalition which hopes to make budgeting moments like these a more democratic and transparent process.